Anything can be beautiful if you look at it the right way.

Cinematographer of the feature SOME HAPPY DAY, written and directed by Catherine Hill, shot on location around St Kilda, Melbourne.  Accepted into the 23rd Antipodes International Film Festival, Saint-Tropez in France and recently won Best Feature at the Capricorn Film Festival.

Cameron was second unit and miniature cinematographer.  As well as B camera operator for main unit on the Gold ACS award-winning feature BLOOD VESSEL, by Justin Dix.

Cameron's positivity, empathy, natural leadership and passion for storytelling combined with over fifteen years of industry experience, makes him... 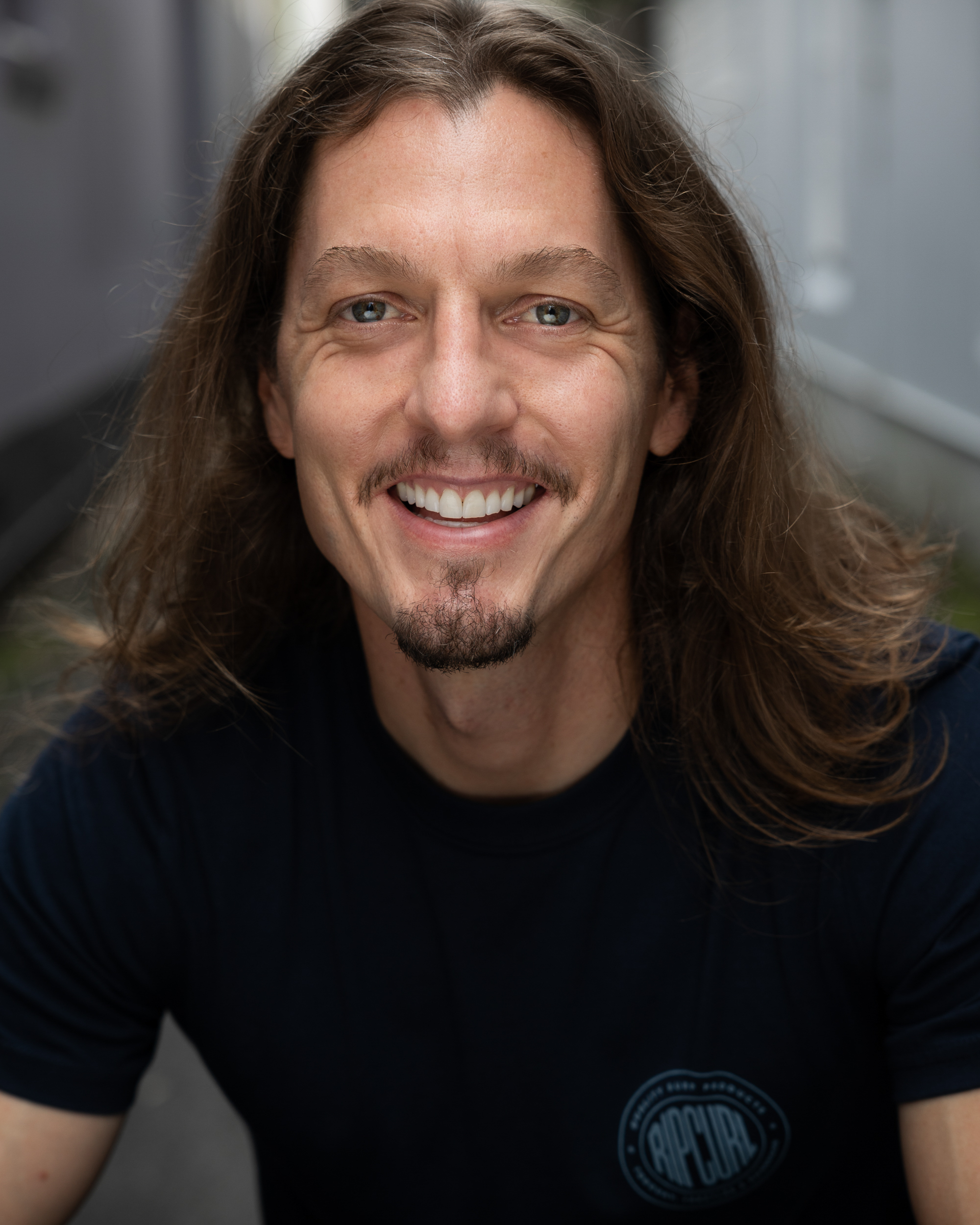